The Black and Caspian Sea Regions Project 3rd Steering Committee meeting was held on the 18 September 2019 at EMSA premises in Lisbon. The meeting was attended by 15 participants from all Project’s Beneficiary countries (BCs) namely Azerbaijan, Georgia, Iran, Kazakhstan, Moldova, Turkmenistan, Turkey and Ukraine, DG NEAR, as well as from the Commission on the Protection of the Black Sea Against Pollution.
The representative of DG NEAR provided information on the EU Programmes for Eastern Partnership countries in the areas of Transport, Environment and Climate, Energy and Energy Efficiency and also briefed on the structured consultations on the future Eastern Partnership.
The main achievements of the Project since the previous edition of its Steering Committee in 2018 were presented and the importance of the Project for enhancing the capacity of the Black and Caspian Sea beneficiary countries’ administrations to enforce and implement the international maritime conventions and to effectively discharge their obligations as Flag, Port and Coastal States was highlighted.
The Black Sea Commission presented its developments in the area of marine protection against pollution in the Black Sea and expressed appreciation to the efforts of the BCSEA Project to provide technical assistance to the countries in the region, bringing together national, European and international stakeholders.
All beneficiary countries expressed their gratitude to EMSA for the technical support in building up their national capacities. BCs also provided their priorities and expectations for bilateral and regional activities for the timeframe 2020 - 2021 and these were reflected to the extent possible in the Project’s Action plan subsequently approved by the Steering Committee.
The necessity of full commitment to working together for the future implementation of the Action plan was emphasised by all participants. 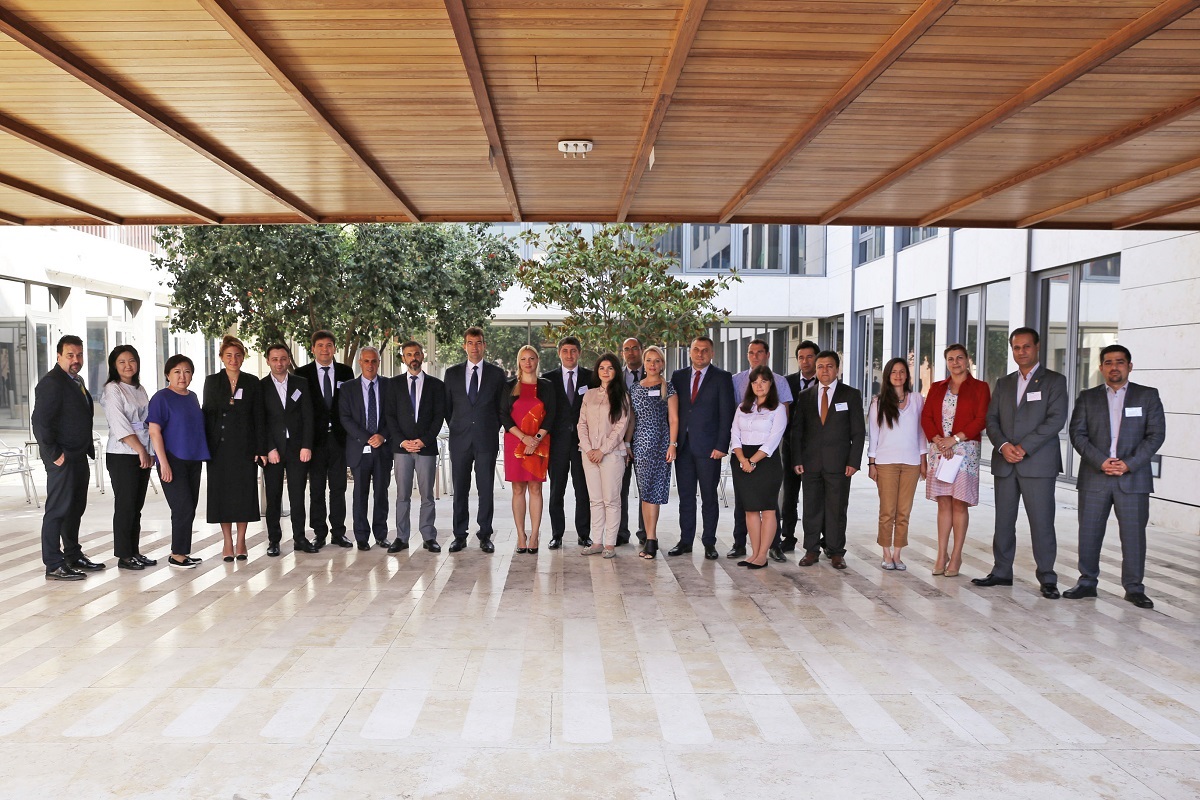