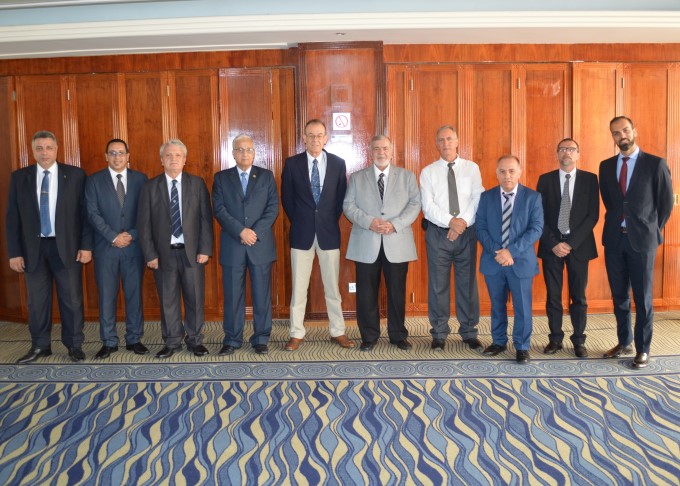 The EU funded SAFEMED IV project was invited to present the main function and services of the new information system THETIS-MED at the 20th MAB meeting of the Mediterranean MoU on Port State Control. The meeting was held in Limassol, Cyprus, on the 26 June 2018.

EMSA representatives presented the main features of THETIS-MED which will be used by Port State Control Officer across the Mediterranean to select ships for inspection and report inspections’ results.

Technical and administrative matters such as management of users, data migration and hosting were touched upon during the meeting. Moreover, a timeline for development, migration, test, deployment and training was presented. A proposal to establish a steering committee was presented to the MAB in order to facilitate communication and decision-making.

EMSA and the MAB members agreed to present the final project framework at the next Med MoU Committee meeting. 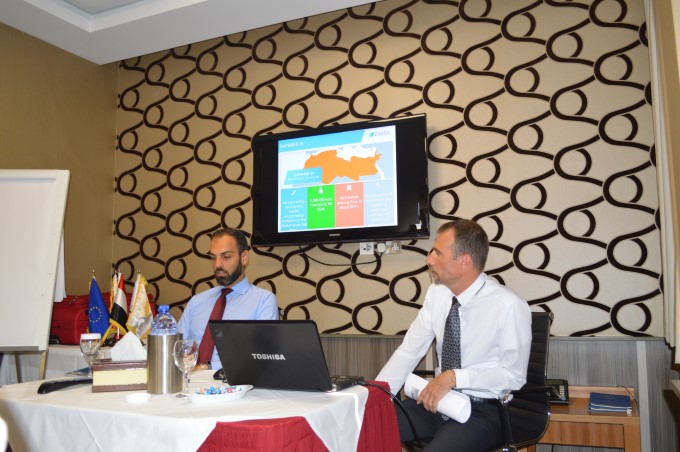