The Mediterranean Sea is bordered by over 20 countries, and its coasts are home to approximately 150 million people. More than 450 ports and terminals surround it, together accounting for approximately 30% of global sea-borne trade by volume.

It is a vital economic, social, and cultural asset for those who live and work near its shores, and it supports, directly and indirectly, millions of jobs in and around its coastal areas.

For each country sharing the Mediterranean area, and for the Member States of the European Union as a whole, maritime safety, maritime security, and the protection of the marine environment are common concerns.

This is the basis of the SAFEMED V technical assistance project, implemented by EMSA, which brings together European, national, and international stakeholders with the aim of raising maritime safety, security, and protection of marine environment standards in the Mediterranean basin.

SAFEMED V encompasses the following countries: Algeria, Egypt, Jordan, Israel, Libya, Lebanon, Morocco, Palestine and Tunisia. The project began on 1 April 2022, and will end on 31 March 2028, with a total duration of 72 months.

SAFEMED V is divided into five technical areas, with a communication component supporting each area, and an action plan which outlines each concrete action within every area. 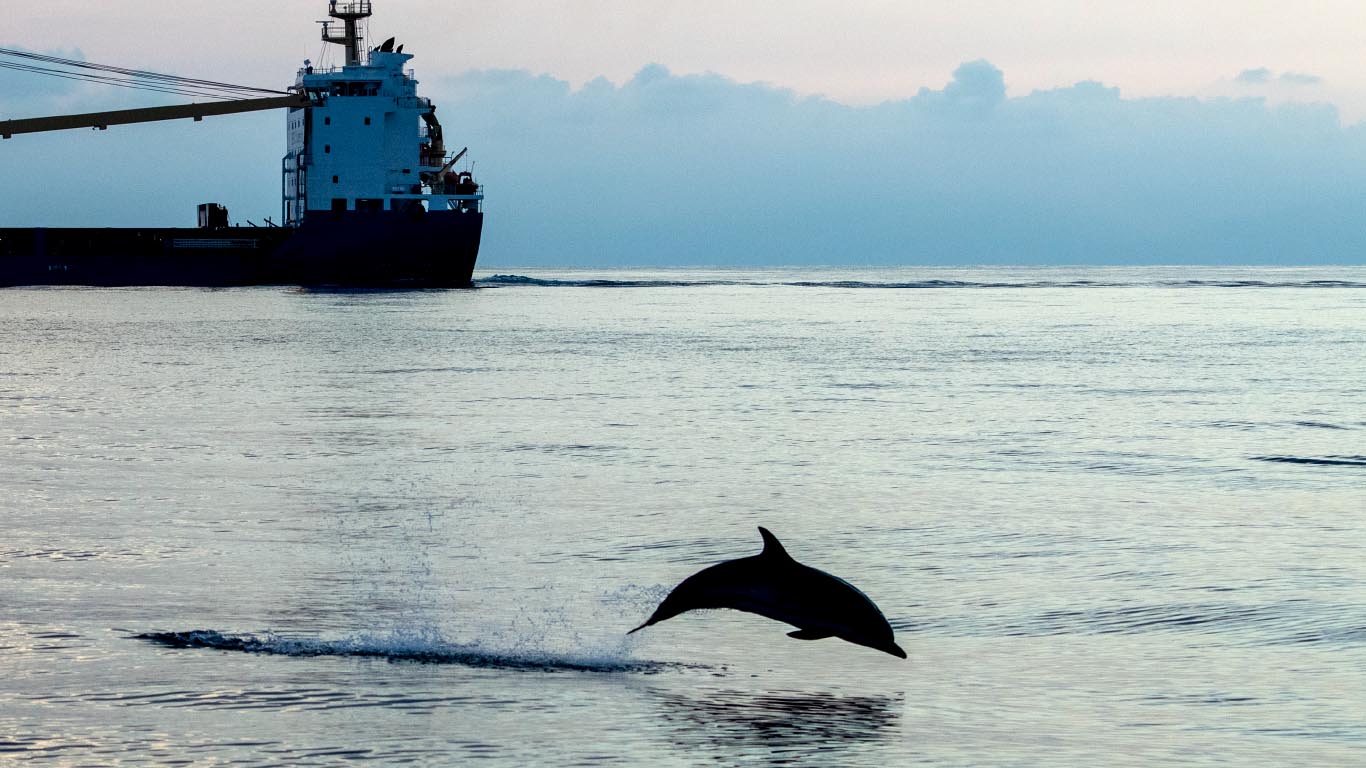 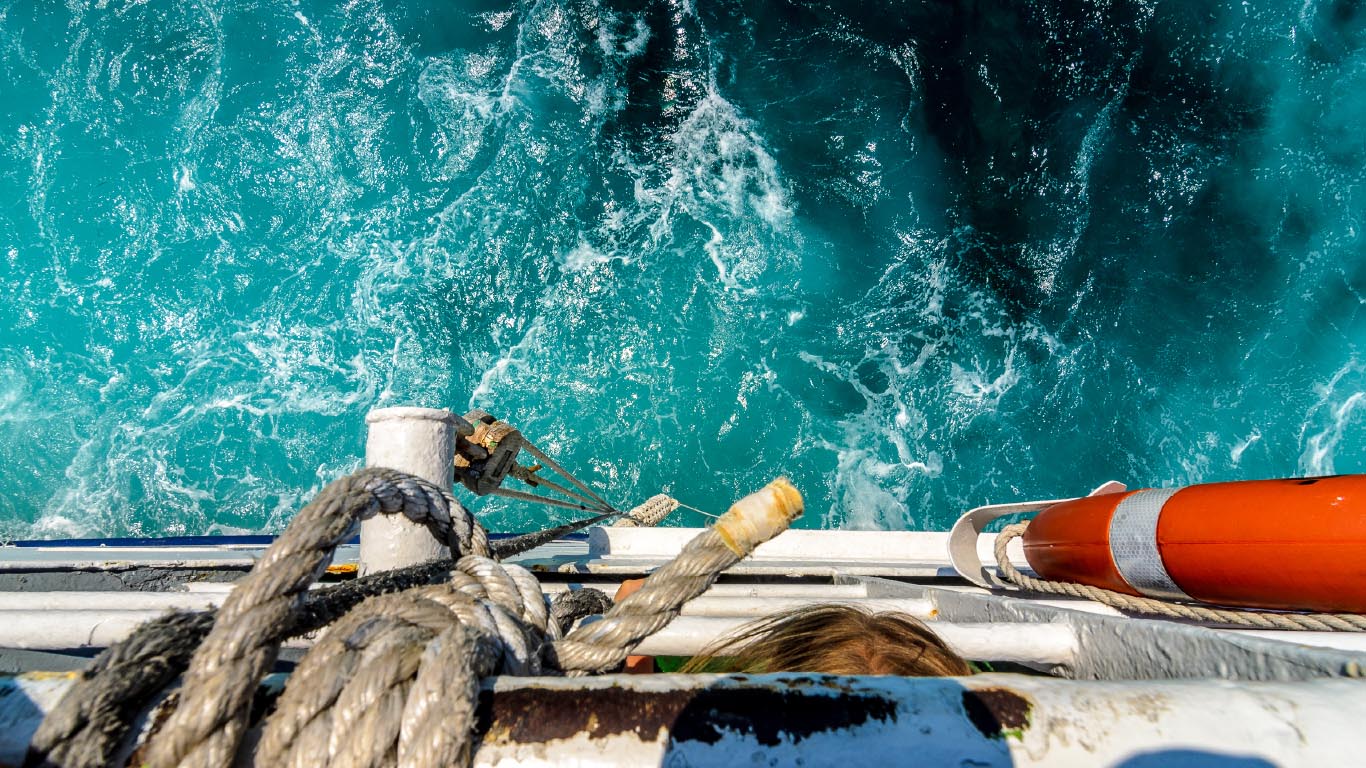 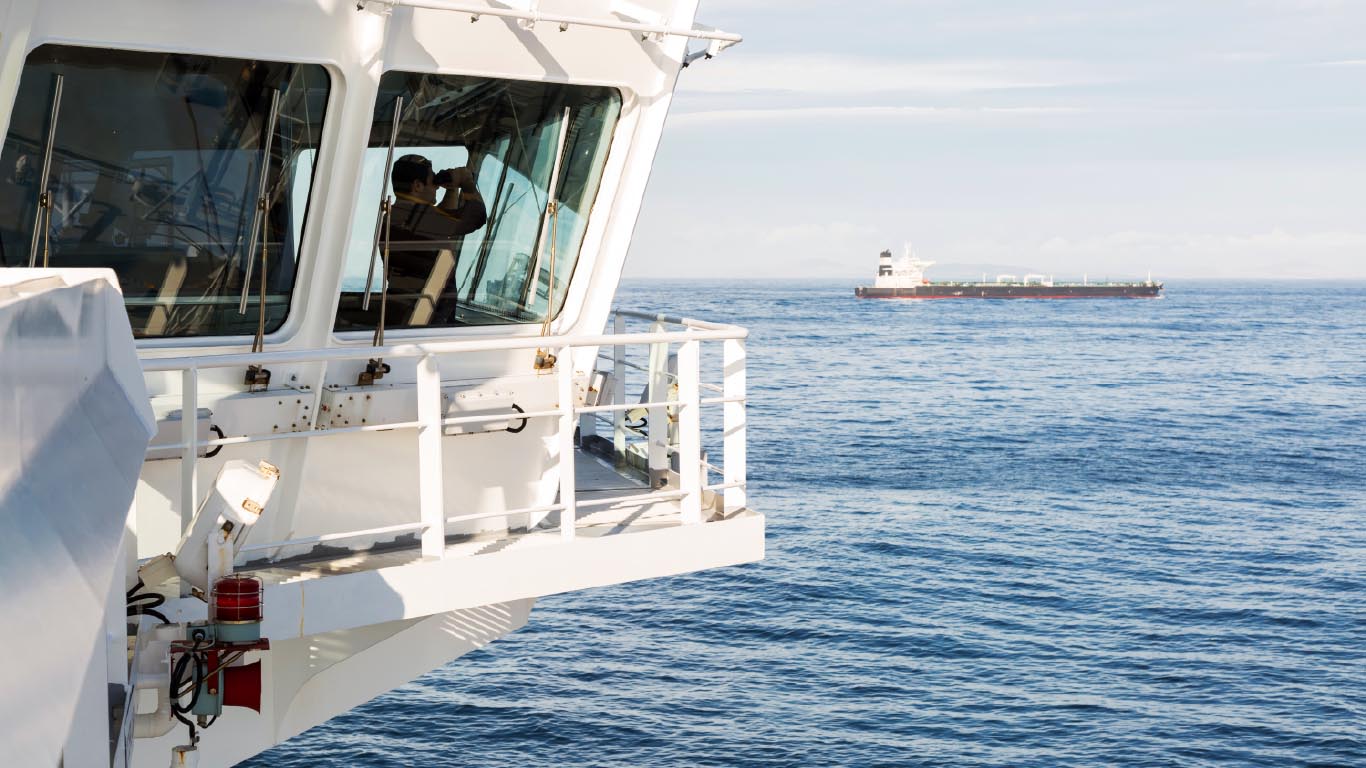 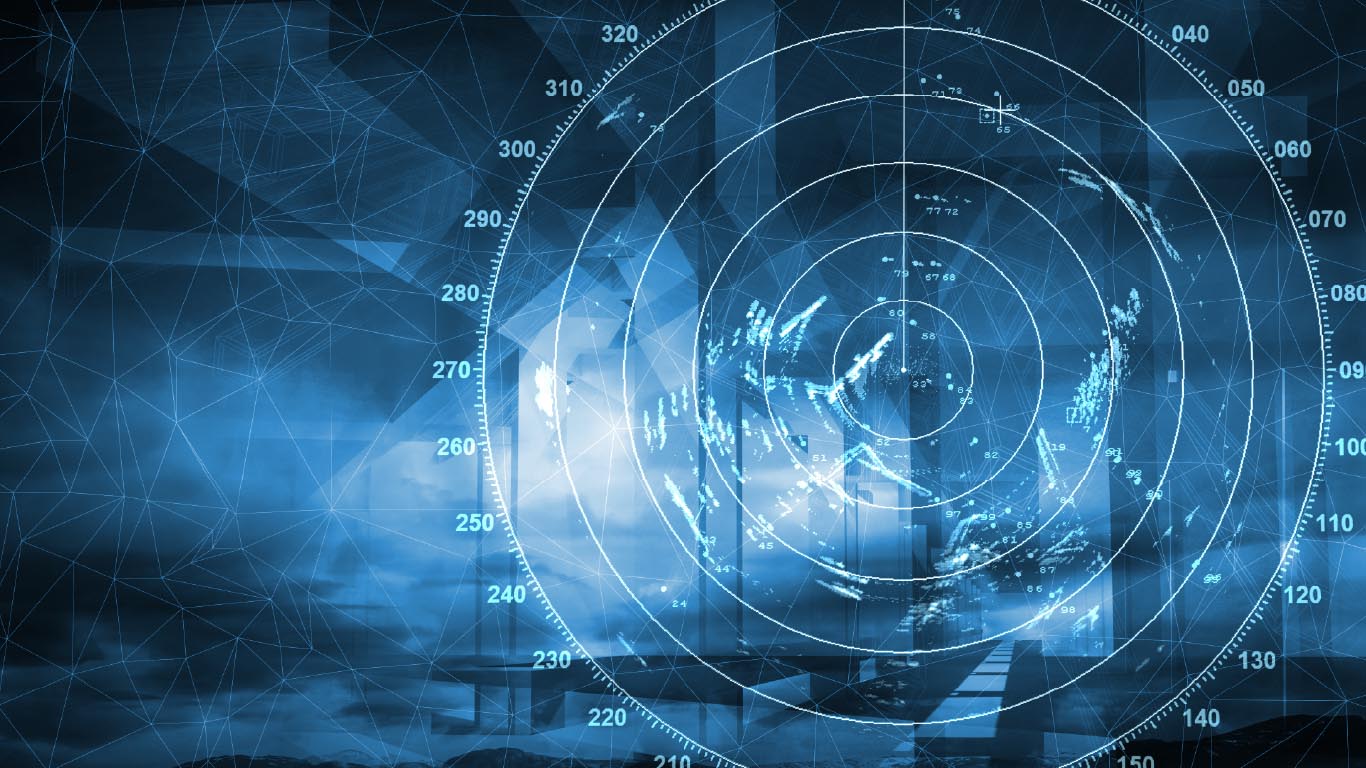 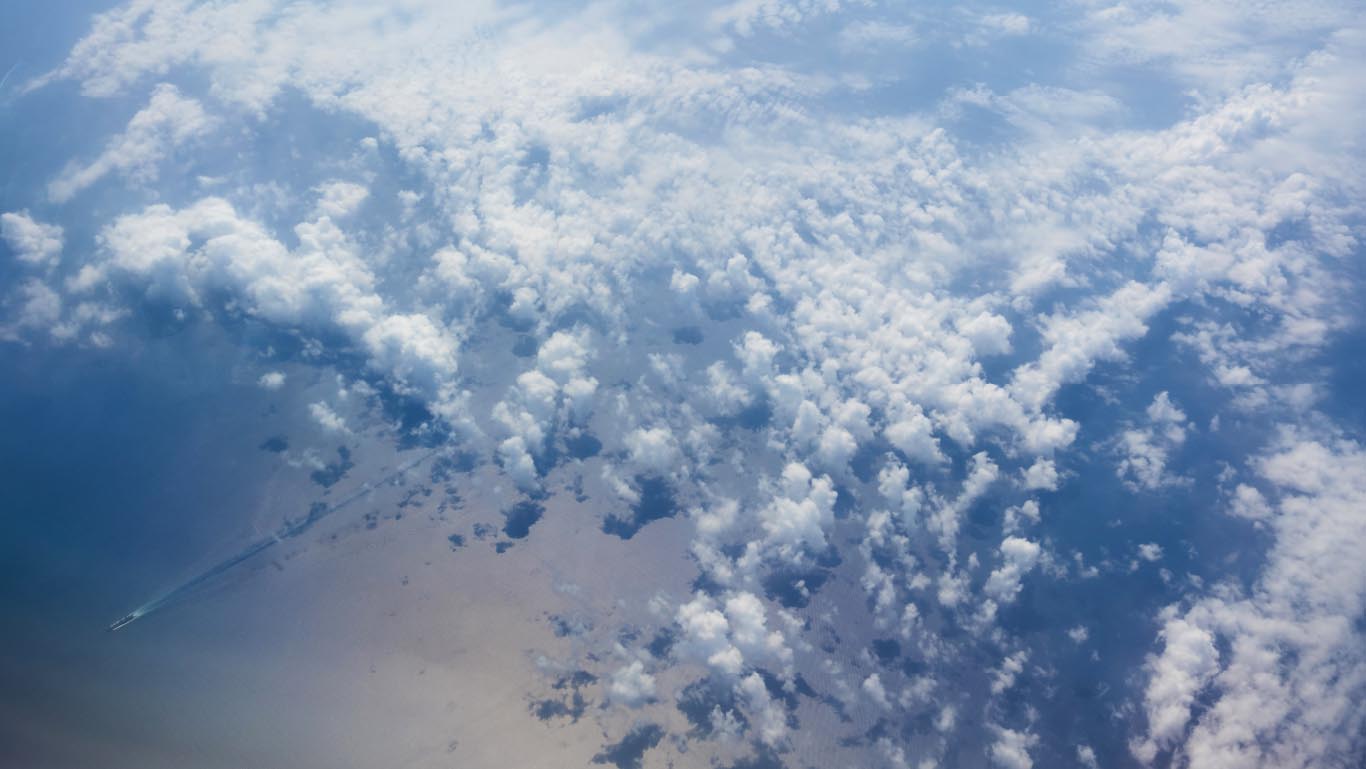 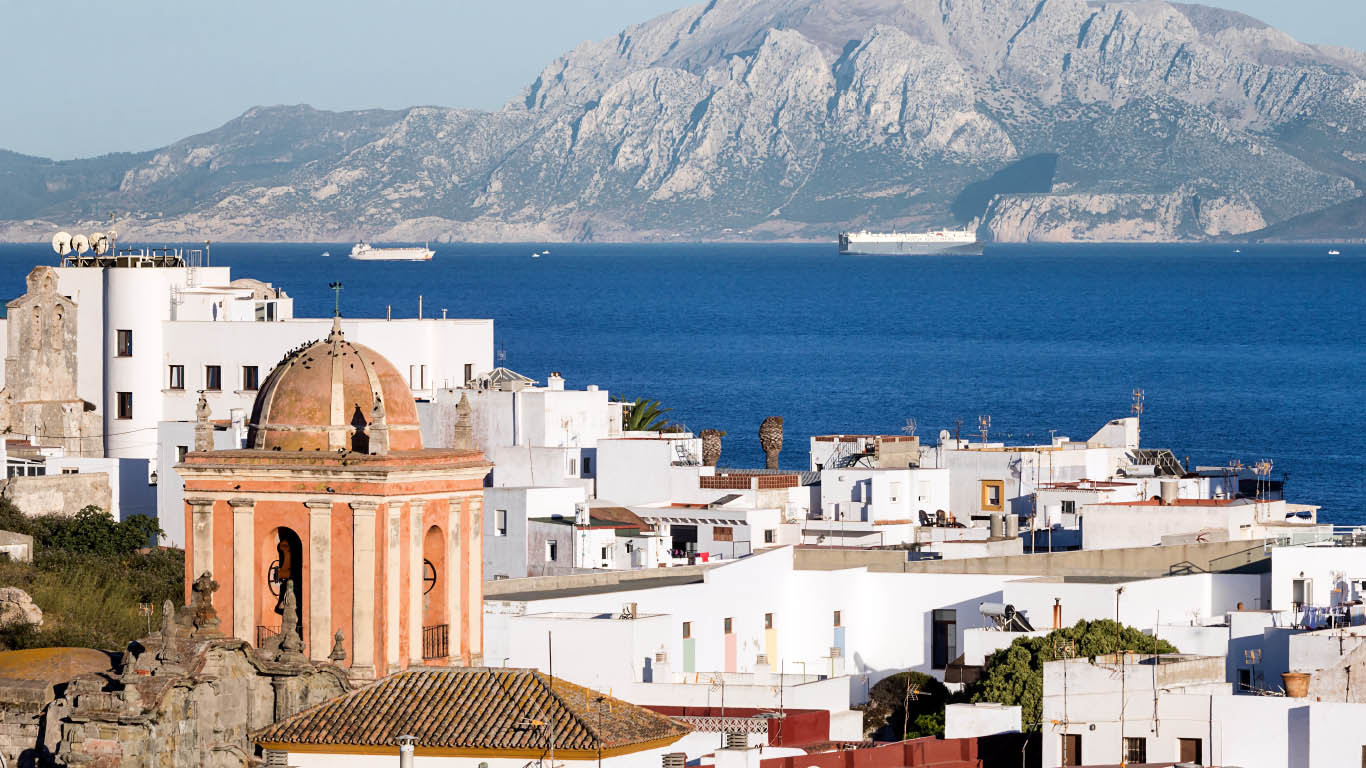