The members of the CISE Stakeholder Group (CSG) met for the 10th time on 9 June 2022 in Lisbon and via VTC to discuss the state of play of the CISE Transitional Phase. The meeting was attended online and in person by 60 representatives from 24 Member States and European bodies. 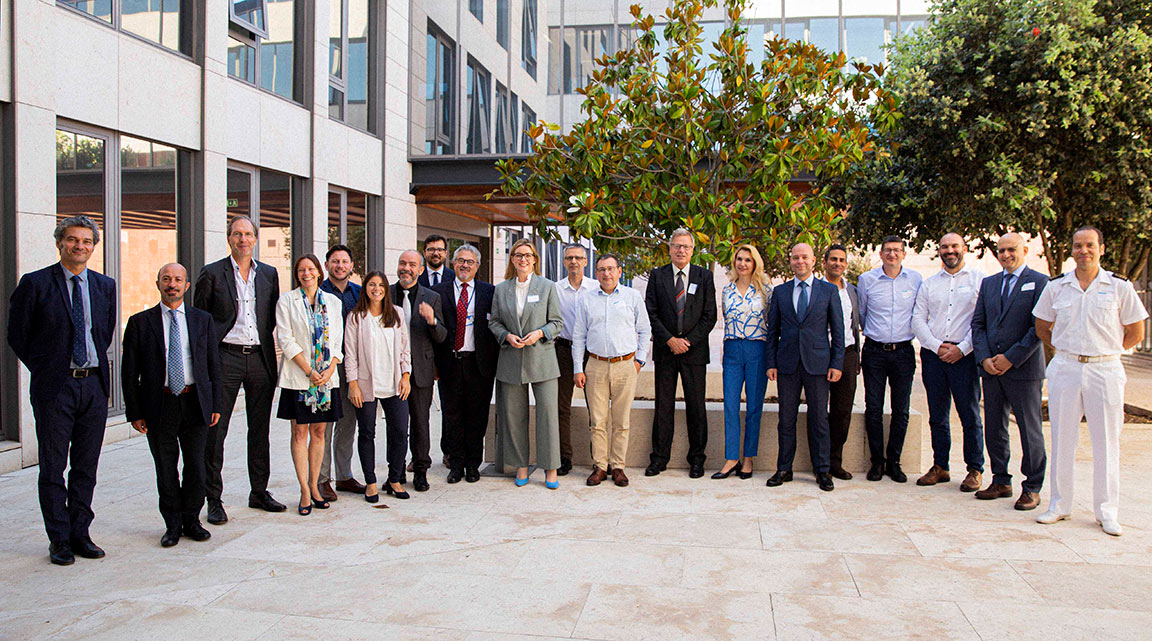 During the meeting the CSG members were updated on the latest developments in the implementation of CISE network. The Cooperation Agreement, which sets the conditions for data sharing in the network, was signed by another two stakeholders – Slovenia and Portugal – giving a total of eight stakeholders having signed the agreement so far. The main building block enabling the operational exchange of information - the CISE Node v2, has already been installed by seven stakeholders and another eight stakeholders have started the process to install their nodes or expressed their intention to join the network.

Another important achievement announced during the meeting was the elaboration of the first draft of the methodology implementing the Responsibility to Share (RTS) principle, which aims to assess the level of information sharing in the network. EMSA also informed participants about the upcoming Test Campaign to be organised in June which aims to test the operational readiness of the nodes to effectively exchange the information in the network. 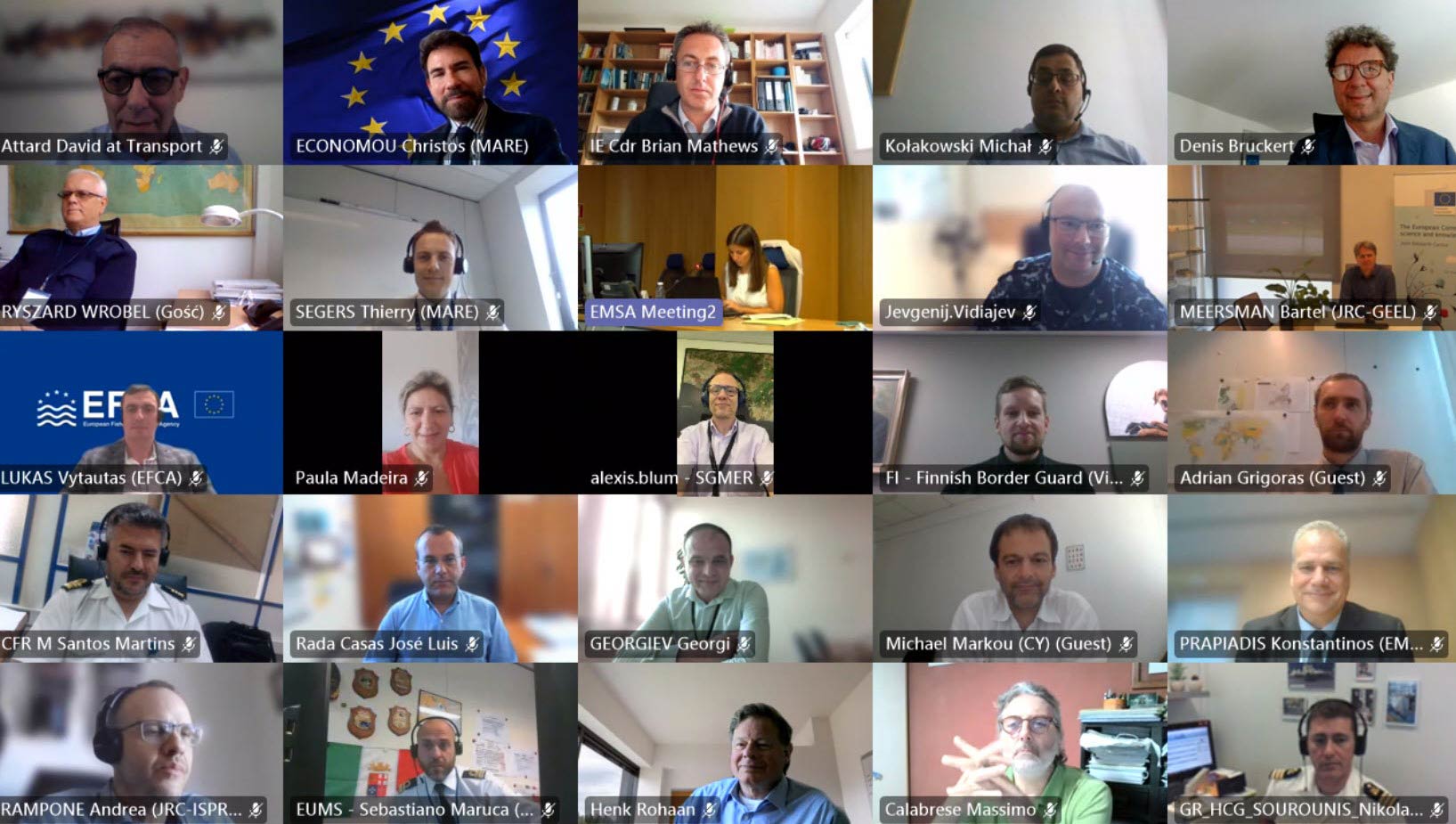 Moreover, the CSG members were encouraged to continue their efforts in the implementation of CISE, in view of preparing the launch of the operational phase, and considering the increasing need for information sharing and cooperation in maritime surveillance in the current geopolitical scenario. CSG members were also informed by the European Commission’s DG MARE about the ongoing process of updating the EU Maritime Security Strategy (EUMSS) and its Action plan, where CISE is a key element. DG MARE invited the stakeholders to provide their input  on this topic in the public consultation available since 16 June, following this link: Update of the EU maritime security strategy and its action plan

Finally, EMSA announced the upcoming events: the CISE Virtual Open Day (21 September), the webinar for the CISE stakeholders’ industry partners (29 September) and the 5th training session for node administrators (November 2022, exact date to be confirmed). The next CSG meeting (11th) is planned to take place on 13 October at the premises of the European Commission’s Joint Research Centre in Ispra, Italy.