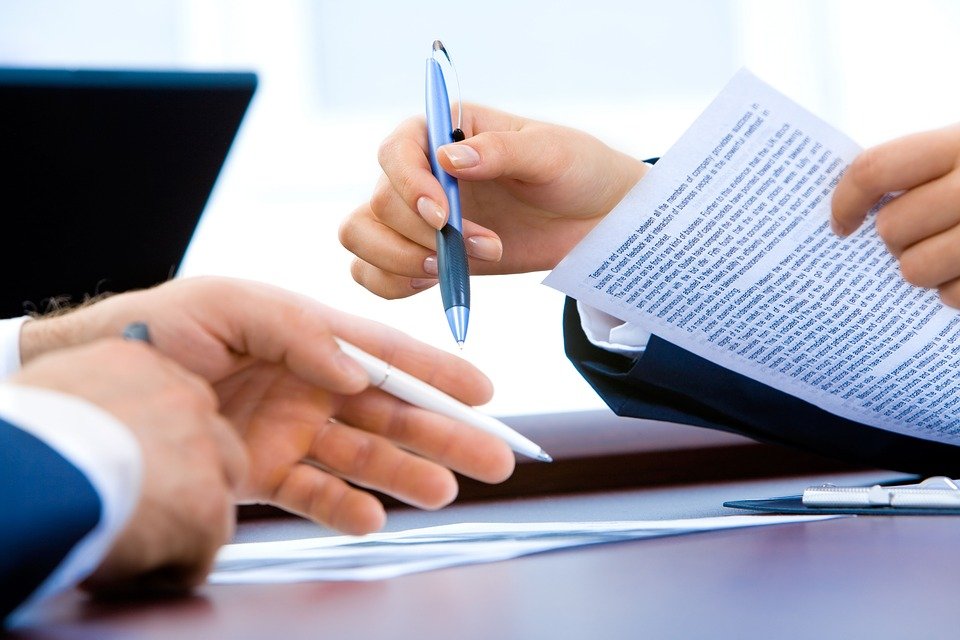 Since CISE is a voluntary process based on trust, in February 2019 the EU Member State Expert Sub-Group on Maritime Security and Surveillance defined an important milestone, the establishment of an agreement to regulate the information exchange (hereafter called “Cooperation Agreement”) and they put a such agreement as one of the preconditions to target the operational phase of the project.

Coordinated by EMSA the “Cooperation Agreement” was developed by a dedicated working group since the fall of 2019 and with legal support from the law firm Taylor Wessing. The CISE community was well represented in the working group with around 27 participants, 9 countries and the Commission (DG MARE and JRC), EFCA, EMSA and SatCen during in total 8 meetings.

The Cooperation Agreement regulates issues such as roles and responsibilities, data exchange, data security for classified information, confidentiality, data protection, optional escalation mechanism and amendment procedure. It has been made flexible enough to apply to the different organisation models for CISE in individual states and agencies.

The Cooperation Agreement was approved unanimously by the CISE Stakeholder Group at its 6th meeting on 9 and 10 February. Following the approval of the instrument, all CISE participants will be invited to sign the agreement in accordance with the procedure set up in the agreement according to their national procedure.

The completion of this activity is a true milestone for the Transitional Phase and should be seen as proof of the successful cooperation of CISE stakeholders and the actual interest to target the operational phase.

CISE Stakeholder Group approved the CISE Cooperation Agreement at the 6th CSG meeting on 9 and 10 Fe...