The EU Maritime Profile – overview of the EU maritime economy

In this section, we look at trade, ports and passengers. Taken together, these three elements represent a key part of the EU maritime profile.

The European Union is the world’s biggest trading block. Although it contains just 5% of the world’s population, it contributes 14.9% of global GDP (2020). Every day, hundreds of millions of euros worth of goods are imported and exported in and out of the EU-27.

In concrete terms, approximately three quarters of all international trade in and out of the EU is carried by sea; making maritime transport the driver and facilitator of the EU’s economic engine. Seaborne transport of goods by volume far exceeds any other method of transport, although the overall value of goods transported by ship is slightly less than that of goods moved by other means.

The EU’s open economy and network of trade agreements mean that today, it is the top trading partner for more than 80 countries around the world.

In terms of goods handled year on year, Russia remains the top trading partner, with the UK, the US, Turkey and China making up the top five.

EU ports are trade powerhouses. They handle billions of tonnes of goods every year, provide employment for thousands of people, and serve as vital links in the European and international supply chains. Without ports, there would be no maritime transport sector.

The bulk of goods handled in EU ports belongs to international trade (coming from and going to destinations outside the EU), but trade between EU Member States and goods transported within individual Member States also make up a significant part of all goods handled.

Hundreds of millions of containers are shipped across the world every year; approximately one-tenth of them arrive at the 20 busiest EU ports.

Maritime transport is the second most used transport method when moving goods between EU Member States.

Approximately 400 million passengers embark and disembark in EU ports each year, with the highest number of journeys in Italy, Greece, Denmark, Spain and Croatia.

Waterborne passenger transport as a whole is much greater in the EU overall than in many industrialised nations. 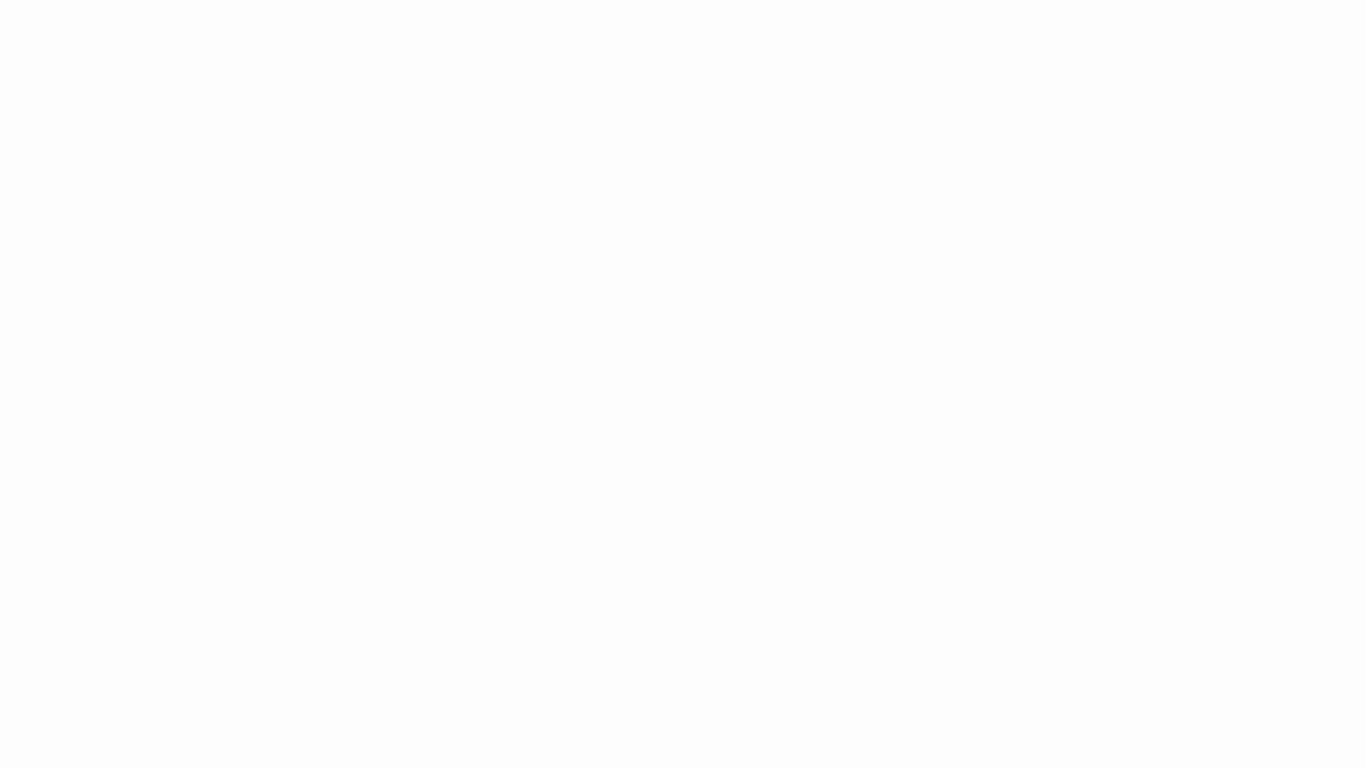