EMSA in a Nutshell

An Agency of the EU 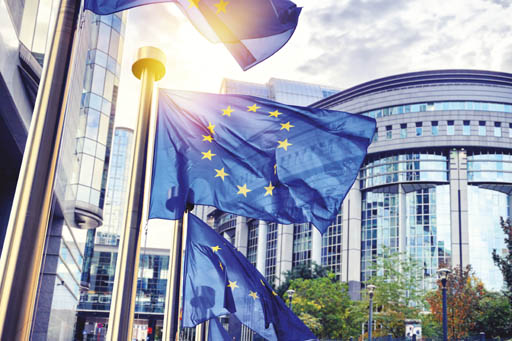 The concept of a European Maritime Safety Agency (EMSA) as a regulatory agency originated in the late 1990s along with a number of other major European maritime safety initiatives. EMSA was established by Regulation (EC) No 1406/2002 as a major source of support to the Commission and the Member States in the field of maritime safety and prevention of pollution from ships, and subsequent amendments have refined and enlarged its mandate.