Prevention of Pollution by Ships

Maritime transport is an essential element of global trade and the economy.

In the EU, it carries 77% of external trade and 35% of intra-EU trade. In 2019, ships flagged in EU Member States made up almost one fifth of the total world fleet in dead weight tonnage, a measure of cargo carrying capacity. Over one third of the ships engaged in international trade are owned by individuals and businesses registered in the EU.

In 2019, almost half of maritime traffic (i.e. ships calling in port) in the EU was from ships engaged exclusively in domestic routes and voyages, mainly due to the frequent crossings made by roll-on, roll-off passenger ships/ferries. EU ports handled close to 4 billion tonnes of goods in the same year, accounting for around half of all goods by weight traded between the EU-27 and the UK, and the rest of the world.

Shipping is also important for passenger transport, with 437 million people embarking (or disembarking) in EU ports in 2018. More than half of all EU port calls are made by roll-on, roll-off passenger and cruise ships.

But even though the maritime sector brings substantial economic and social benefits, it has also an impact on the environment and the health of EU citizens in many areas, including:

Greenhouse gas emissions from shipping and ports can contribute to global warming.

Air pollution from ships can damage the marine environment and human health – 40% of Europeans live within 50 kilometres of the sea.

Pollution events, like oil spills, can have dramatic effects on affected areas, both on marine life and humans alike.

Research shows that underwater noise – caused by ships as they move through the sea – contributes to hearing damage, raised stress levels, and behavioural changes in marine animals.

Untreated ballast water, necessary for the safe operation of ships, plays a part in introducing species from one marine environment into another, thus altering habitats and threatening indigenous marine life.

EMSA was set up as an EU agency in the wake of two major oil spills in European waters – the Prestige and the Erika.

Today, EMSA has a fundamental role in the EU maritime transport domain. The Agency helps to ensure the free movement of people and goods in a safe and green environment by helping to tackle sub-standard shipping, prevent major accidents and reduce the environmental footprint of maritime transport.

Under its five-year strategy (2020-2024), EMSA works to serve EU maritime interests for a safe, secure, green and competitive maritime sector, and acts as a reliable and respected point of reference in the maritime sector in Europe and worldwide.

Sustainability is one of the five strategic priorities of EMSA’s work. In the framework of its five-year strategy, the Agency will contribute to the European green agenda for maritime transport by strengthening the EU capacity to protect the marine environment, manage climate change and respond to new environmental challenges.

Find out more about EMSA’s work: 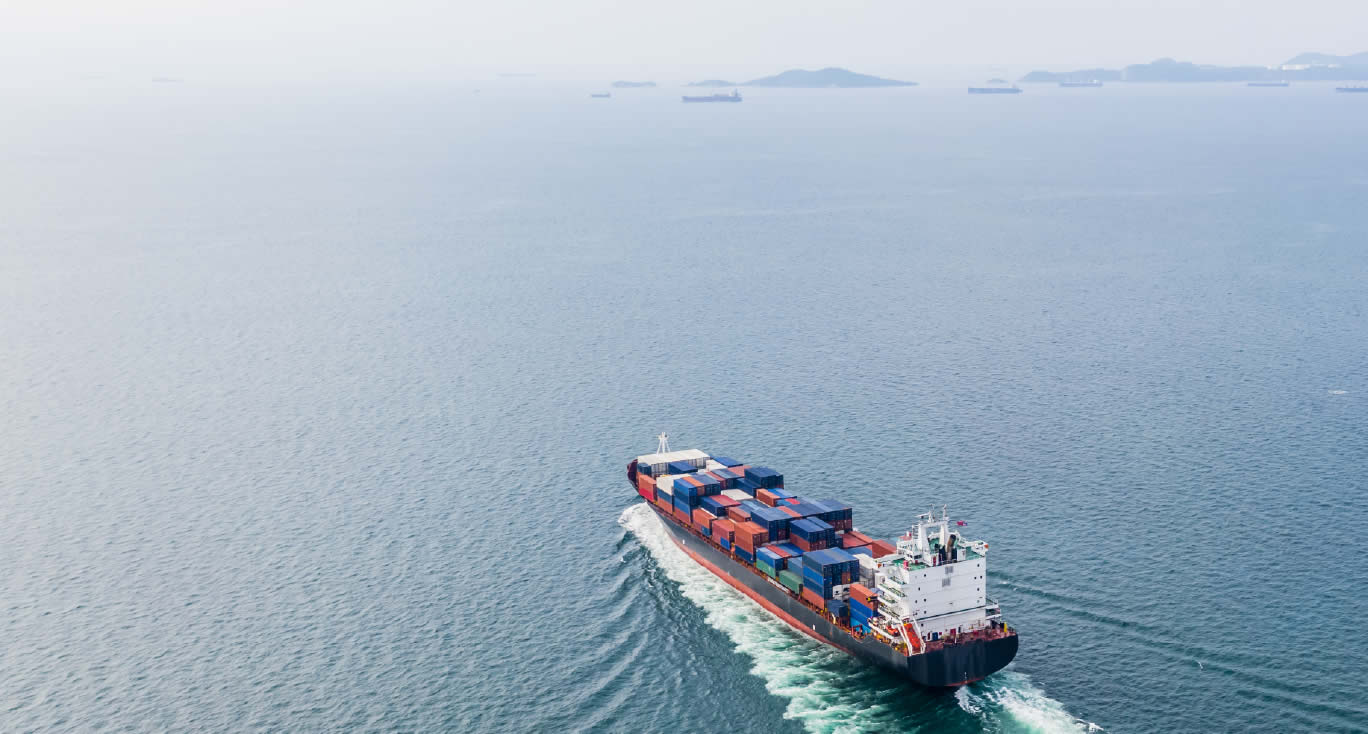 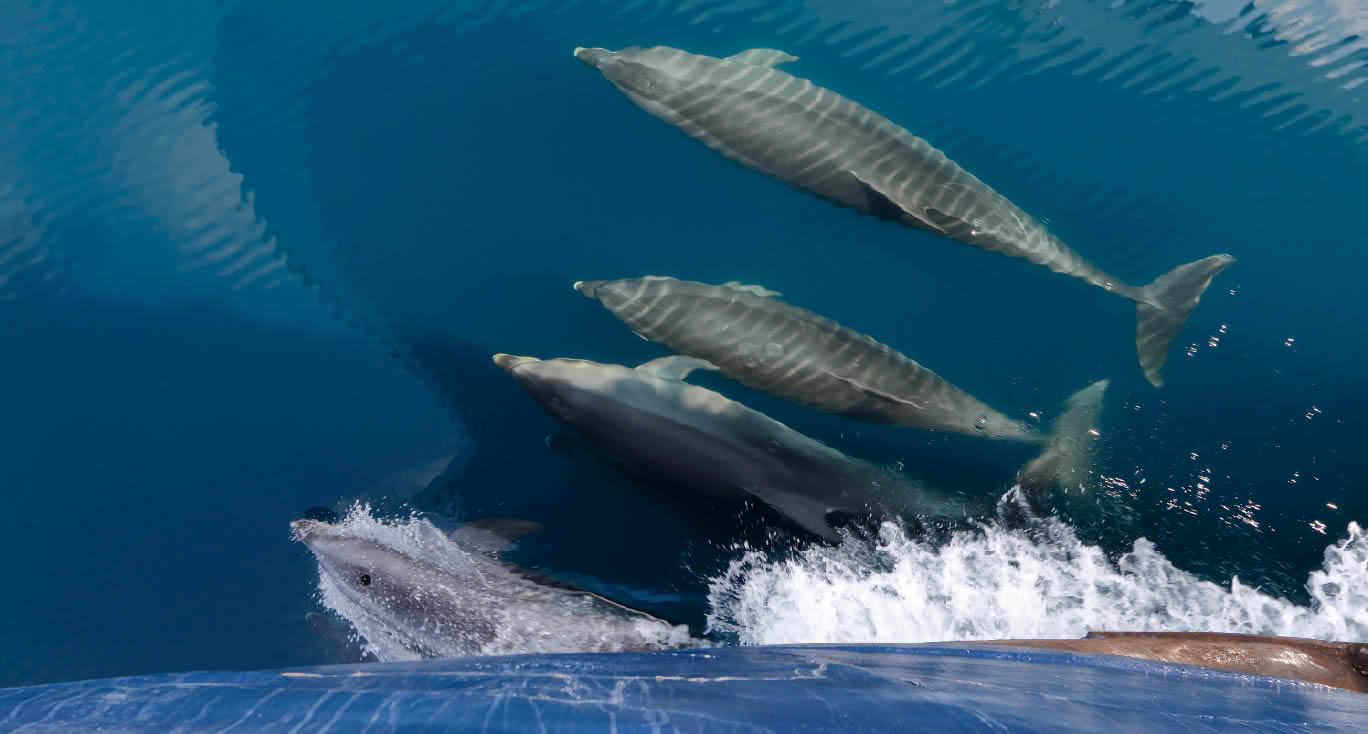 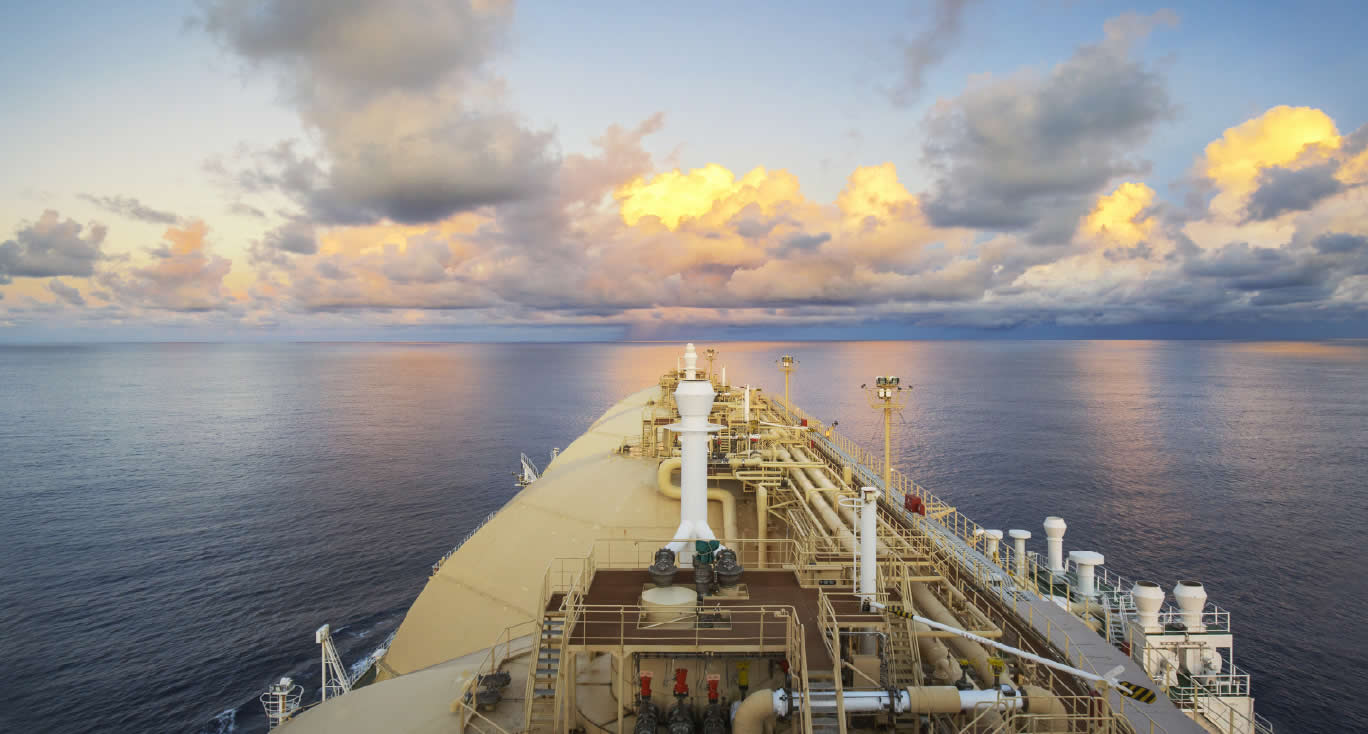 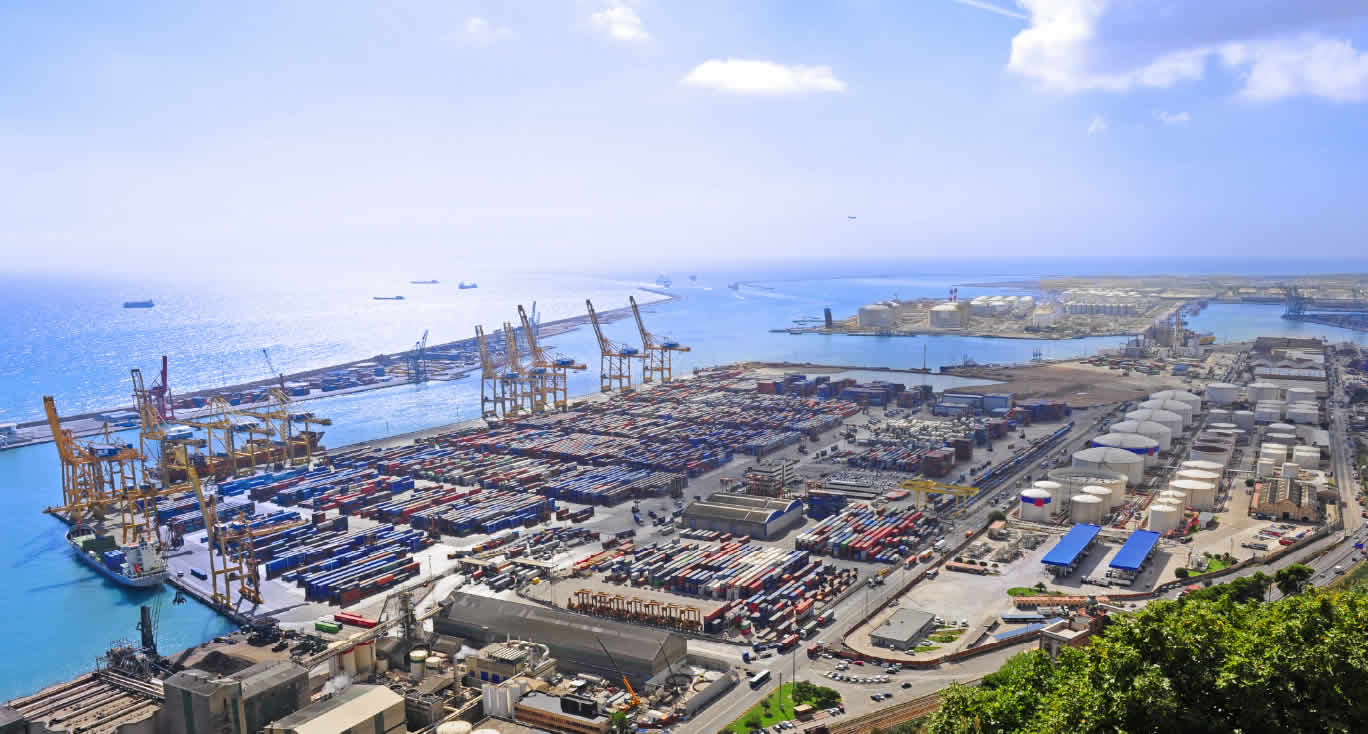