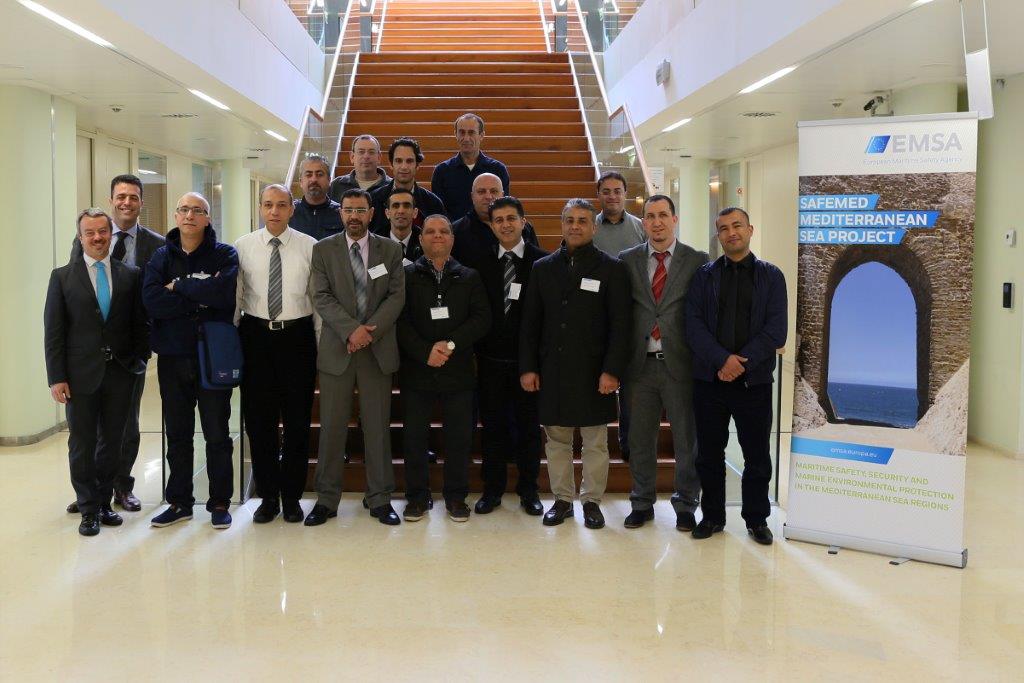 Within the context of the EU funded project SAFEMED IV, EMSA has undertaken the organization of the first training for flag state inspectors. The training was held at EMSA premises, in Lisbon, from 5 to 9 March 2018. Overall, 16 participants from Algeria, Egypt, Israel, Jordan, Lebanon, Libya, Palestine and Tunisia have successfully completed the 40 hours course.

The training was divided into three main components. The first component encompassed an overview of the international legal framework which included elements of the III Code and the RO Code. The second and more extensive component guided the participants through the inspection process. It started from the Master’s Office to the various areas on board such as Engine Room, Deck, Bridge, Accommodation, among others. The third and last component focused on a practical scenario which addressed a follow-up flag state inspection subsequent to a PSC detention in a generic port.

During the entire week, the participants engaged with various lectures from EMSA and touched upon multiple areas of expertise. As the training unfolded, it was clear that such activity is key not only to enrich the flag state activities of the beneficiary countries but also to enhance the level of compliance with the international legal framework and the III Code. It is expected that this training course would become one of the structural trainings for beneficiary countries as it is for other activities within the framework of the SAFEMED IV project. 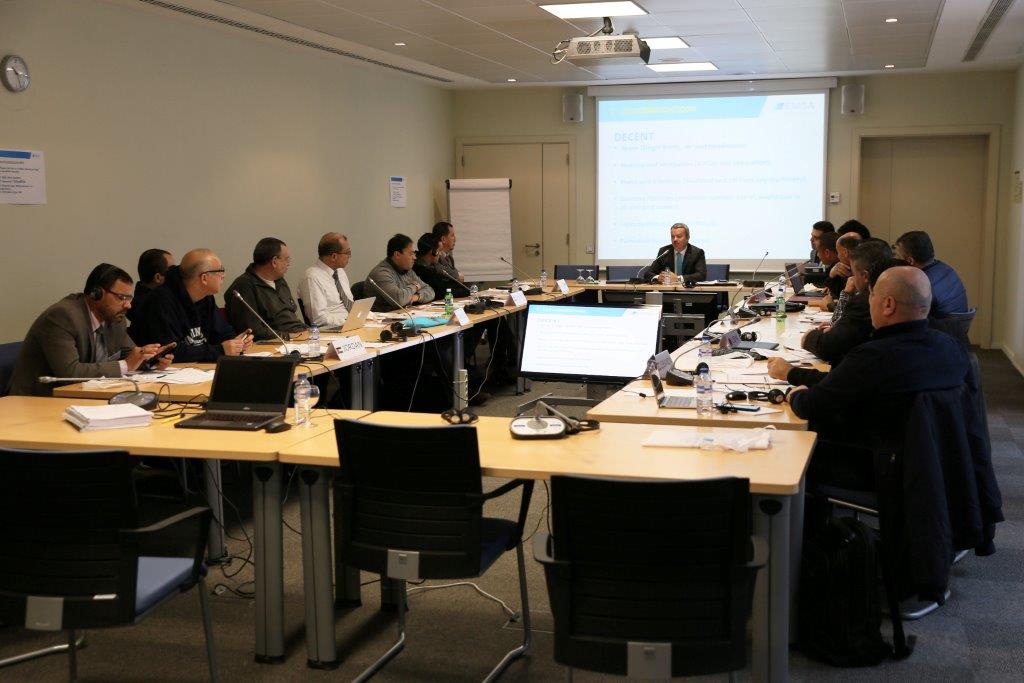