Boost for cooperation on maritime emergencies 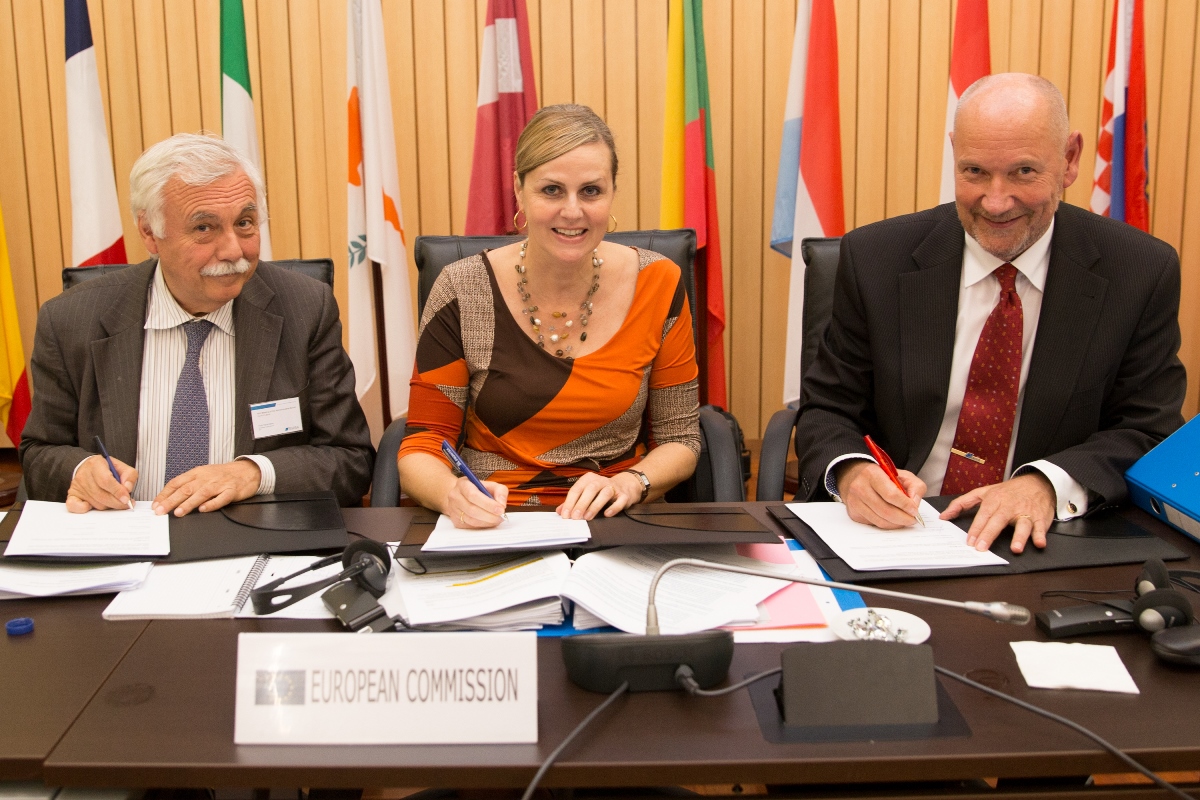 The EU Civil Protection Mechanism enables a coordinated and coherent EU response by pooling resources that can be deployed when a disaster strikes. The Mechanism can also be activated during marine pollution emergencies, where it operates in close coordination with EMSA. The Agency contributes with emergency response services such as oil spill response vessels, maritime experts and satellite-based detection of oil pollution and vessels.

The new working arrangement paves the way for a more robust and effective European mechanism to respond to and better prepare for maritime disasters. Joining efforts in terms of technical and scientific cooperation and real-time information exchange will optimize the work of both in this area, and most importantly: contribute to better protecting people and environment in case of a maritime incident, accident or pollution.

The new working arrangement updates an existing agreement from 2004. It reflects recent changes such as the reorganisation of the European Commission, including the establishment of the Emergency Response Coordination Centre (ERCC), and the development of new EU pollution monitoring tools, for example the European Satellite Oil Spill Monitoring Service, CleanSeaNet. EMSA's other tasks include the provision of technical and scientific assistance to the Commission and the Member States in the areas of maritime safety, security, prevention of pollution by ships and maritime transport administrative simplification.

Is EMSA on Facebook, Instagram, Linkedin or Twitter?
Beware of on-line fraud and scams claiming association with EMSA
Can EMSA link to my organisation via your website?
I am interested in using some material (text/images) from your website. Do I need copyright clearanc...
I have noticed an error or typo on your website: how do I get this corrected?

EMSA RPAS service: Where are we flying in 2022