We are the EU’s eyes on the sea

Getting a complete picture of human activity at sea is a complex and demanding task.

Our oceans are vast, covering hundreds of millions of square kilometres, and their surveillance becomes challenging when using traditional aircraft.

Satellites, and their on-board sensors, provide routine, cost effective, reliable, and wide area maritime surveillance. Alternatively, satellites can be pointed to a targeted location for monitoring specific operations or to gather data in response to intelligence information.

Satellites have access to remote areas, are independent of air traffic control and need no permission to fly. All these characteristics are extremely important considering that this information is used for coordination and support of on-scene assets, such as patrol vessels and aircraft.

CleanSeaNet is a European satellite-based oil spill and vessel detection service which offers assistance in identifying and tracing oil pollution on the sea surface; monitoring accidental pollution during emergencies; and contributing to the identification of polluters. Using satellite-based surveillance, CleanSeaNet is able to detect possible oil spills at sea and alert EU Member States accordingly. The CleanSeaNet service is also available to beneficiary countries participating in programmes of the European Commission, such as IPA (Pre-Accession Assistance), SAFEMED, and the ENP-programme for the Black and Caspian Sea.

The Copernicus Maritime Surveillance (CMS) Service provides Earth Observation products (satellite images and value adding products) to support a better understanding and improved monitoring of activities at sea, within a wide range of operational functions such as maritime safety and security, fisheries control, customs, law enforcement, marine environment pollution monitoring, and others. Implemented by EMSA, it is a Security Service of the EU’s Copernicus Programme.

RPAS can be used as aerial platforms for sensors such as optical cameras in the visible and infrared (IR) spectral range for night and day maritime surveillance. They can also be used as IR sensors for oil slick detection and analysis, radar for maritime surveillance, and oil spill detection, and gas sensors (“sniffers”) to measure the amount of sulphur oxide in a plume emitted by a ship. Additionally, all RPAS are equipped with AIS sensors to have a complete picture of vessel movements and distress sensors to be able to react in emergencies. 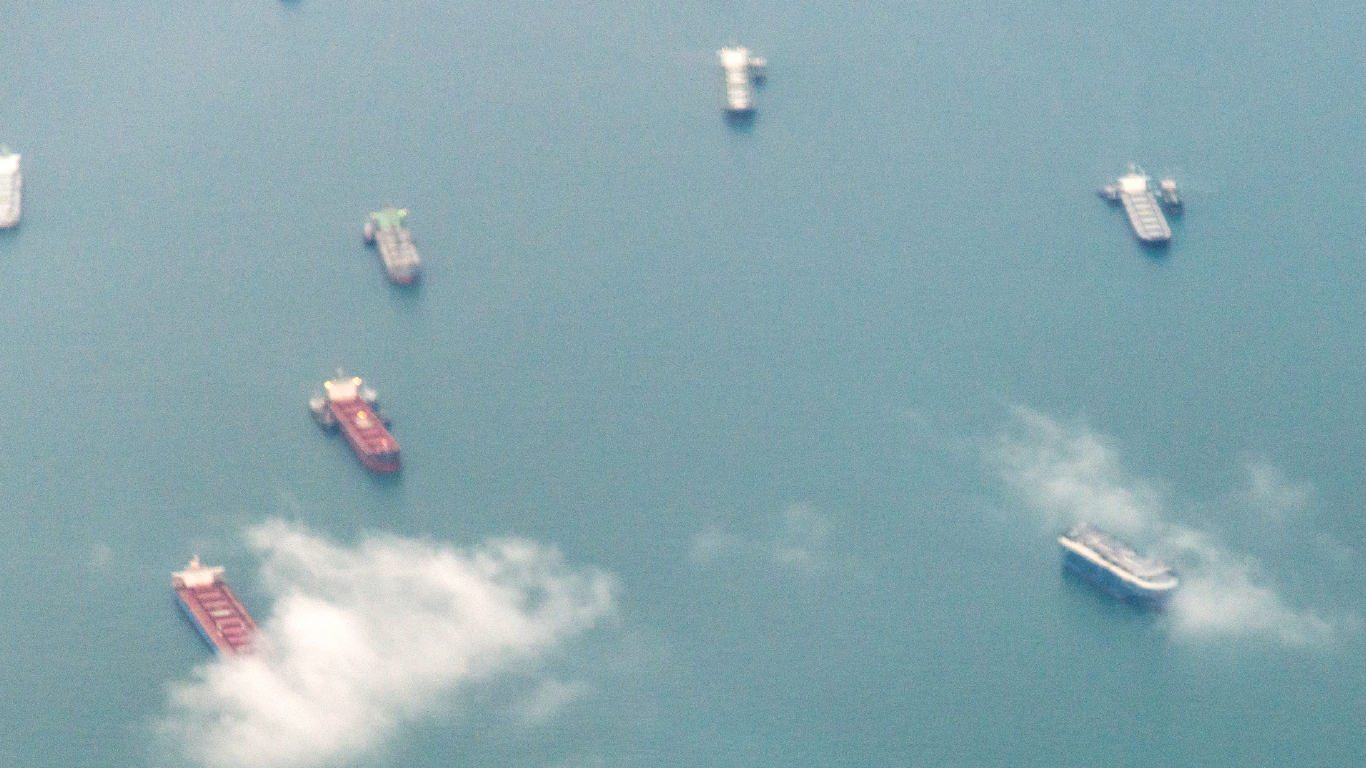 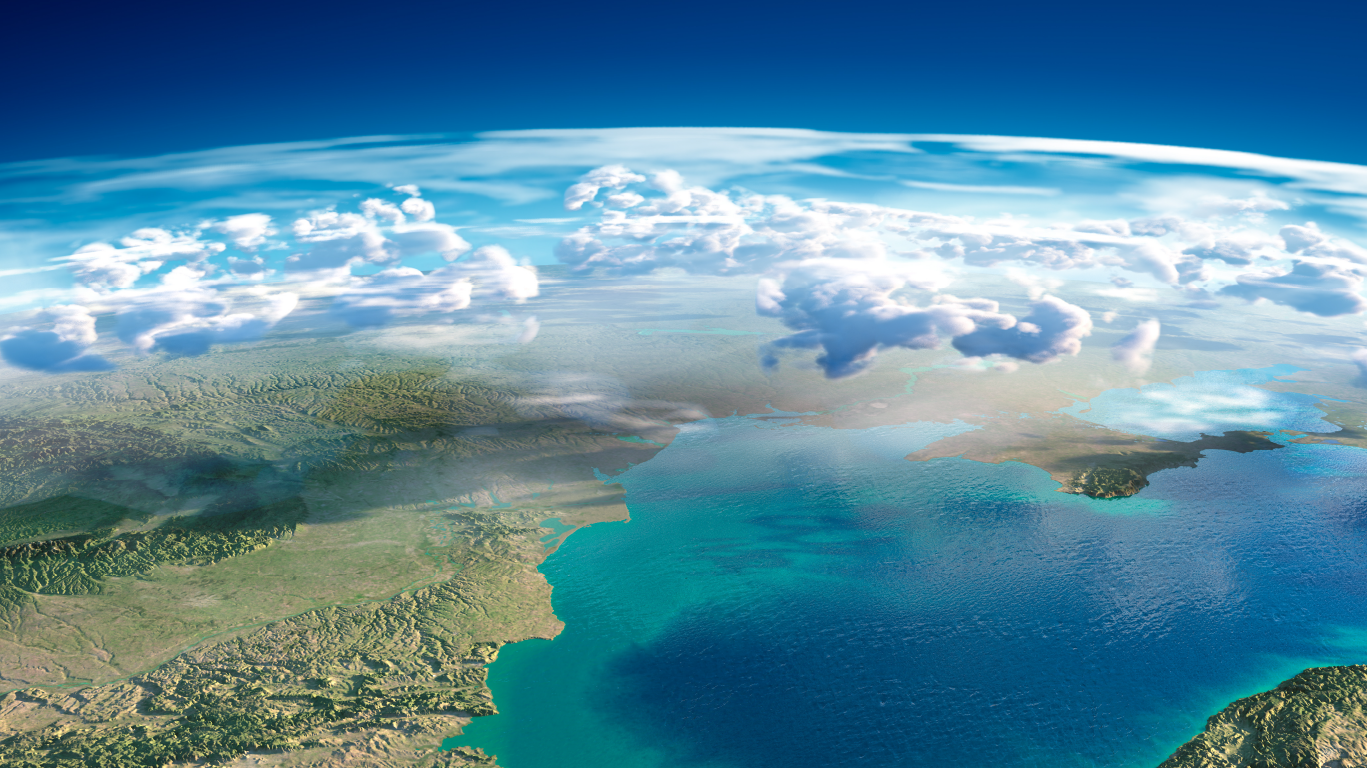 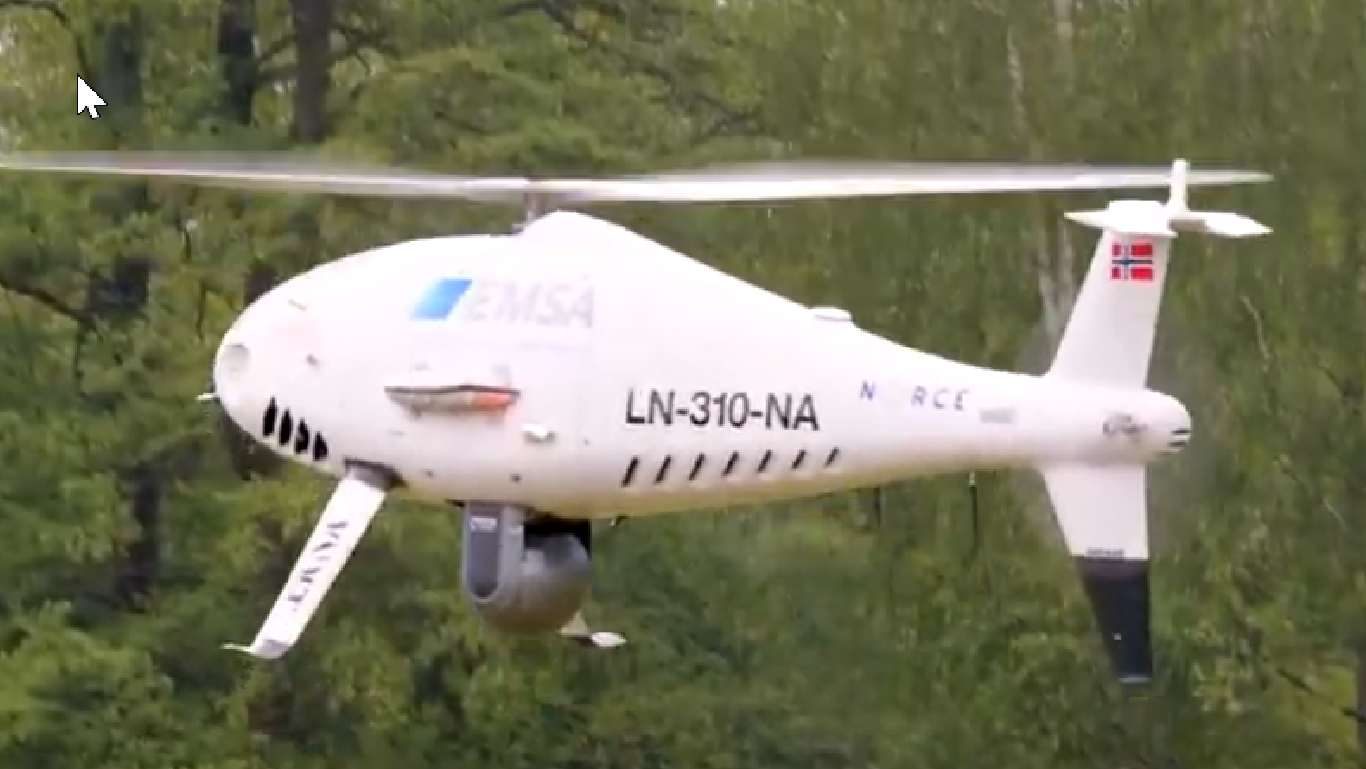