Strengthening maritime security in Europe and globally, where there is a European interest

Security – both physical and digital – is vital to ensure the flow of maritime transport across the globe, and the safety of people on board.

Security has a particular relevance in parts of the oceans which are vulnerable to the risk of piracy and other attacks on ships.

Another important security element is cybersecurity. Modern ships rely on advanced digital systems, which can be vulnerable to cyber-attack, just as systems are on land.

For example, EMSA supports the EU Naval Force (EUNAVFOR) in the Gulf of Somalia, as well as giving support to the Maritime Analysis and Operations Centre (MAOC-N) in the fight against drug trafficking. EMSA also cooperates with its sister agency, the European Fisheries Control Agency, to tackle illegal fishing.

The integrated maritime picture that EMSA’s services provide allow authorities to maintain surveillance over very large distances; much greater than what would be possible using aircraft or ship surveillance.

Increased digitalisation and connectivity have helped to transform modern shipping.
These technologies are not just used to operate and manage systems on board vessels.
They also impact the safety and security of crews, cargo, and the marine environment.

At the same time, ports have also been undergoing a digital transformation for some years now, adapting to and integrating new technologies.

But with increased digitalisation comes increased risk in the shape of cyberattacks, which are recognised at national, EU, and international level as a serious threat. Cybersecurity is therefore now an integral part of maritime security.

EMSA has included cybersecurity as a key objective in its new five-year strategy
(2020-2024) and cooperates actively with the European Union Agency for Cybersecurity (ENISA), as well as with other ongoing initiatives in the context of the EU’s MARSEC Committee and the European Coast Guard Function Forum. 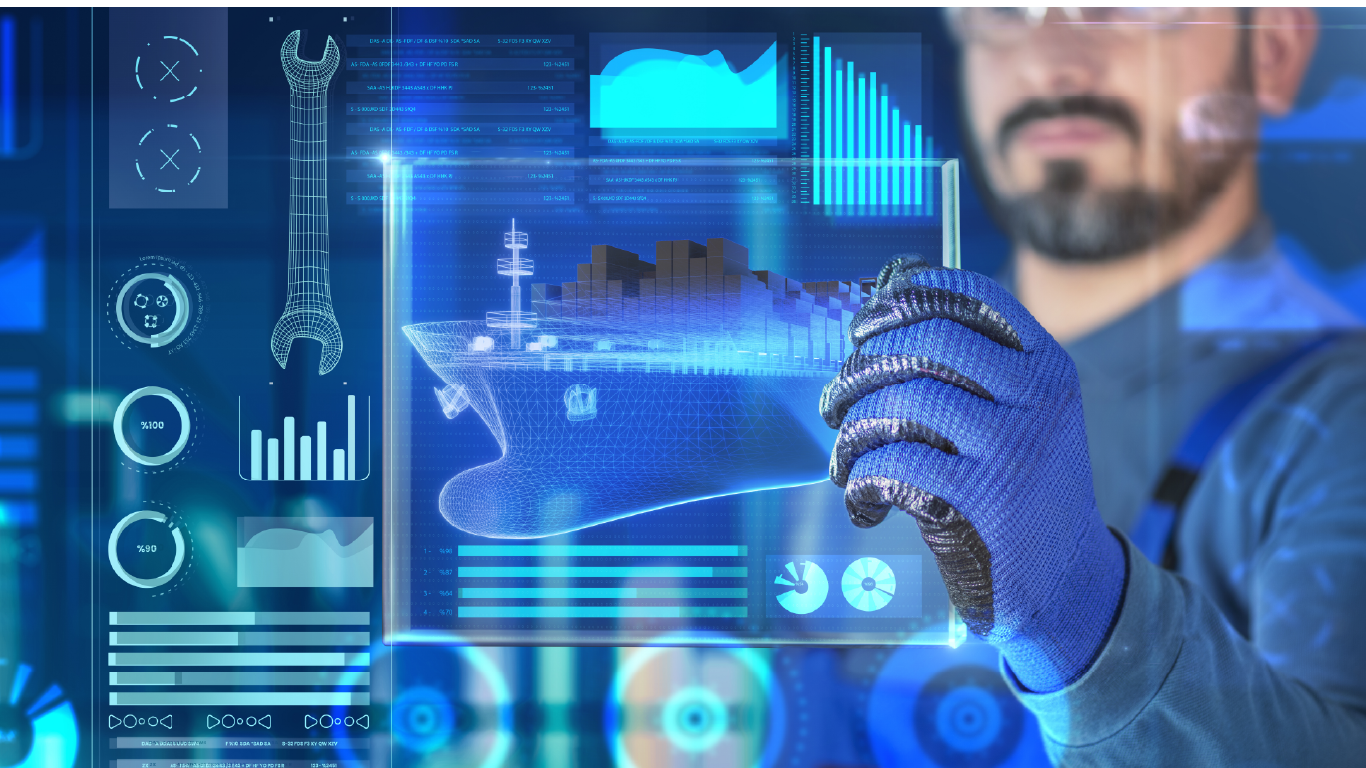 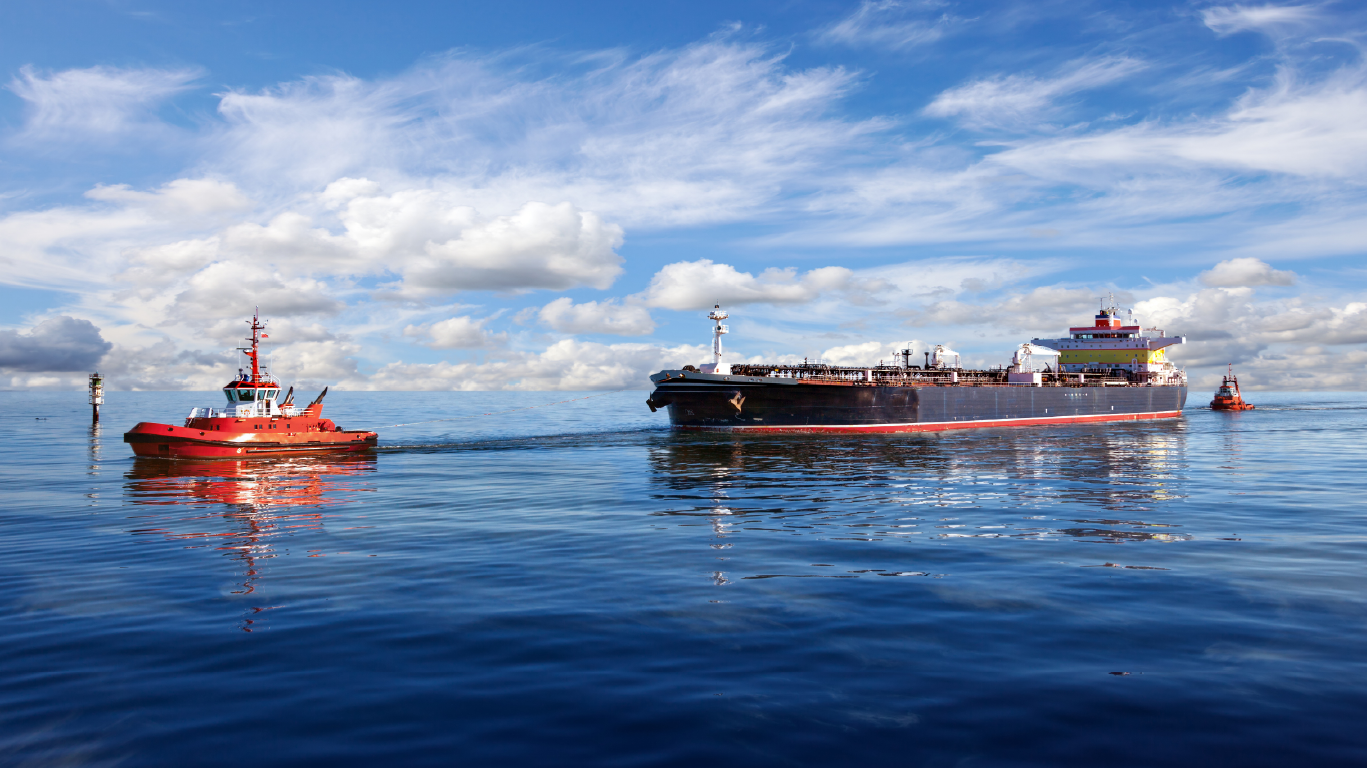 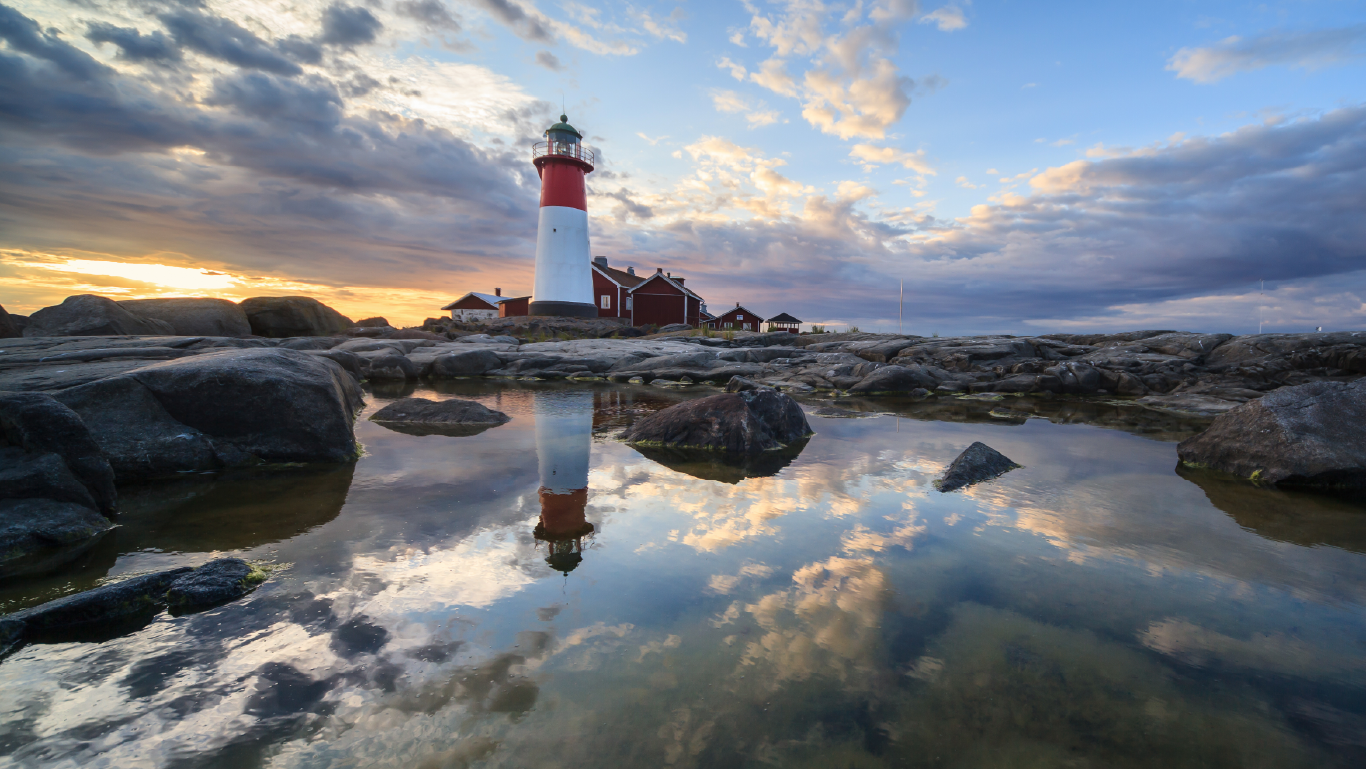